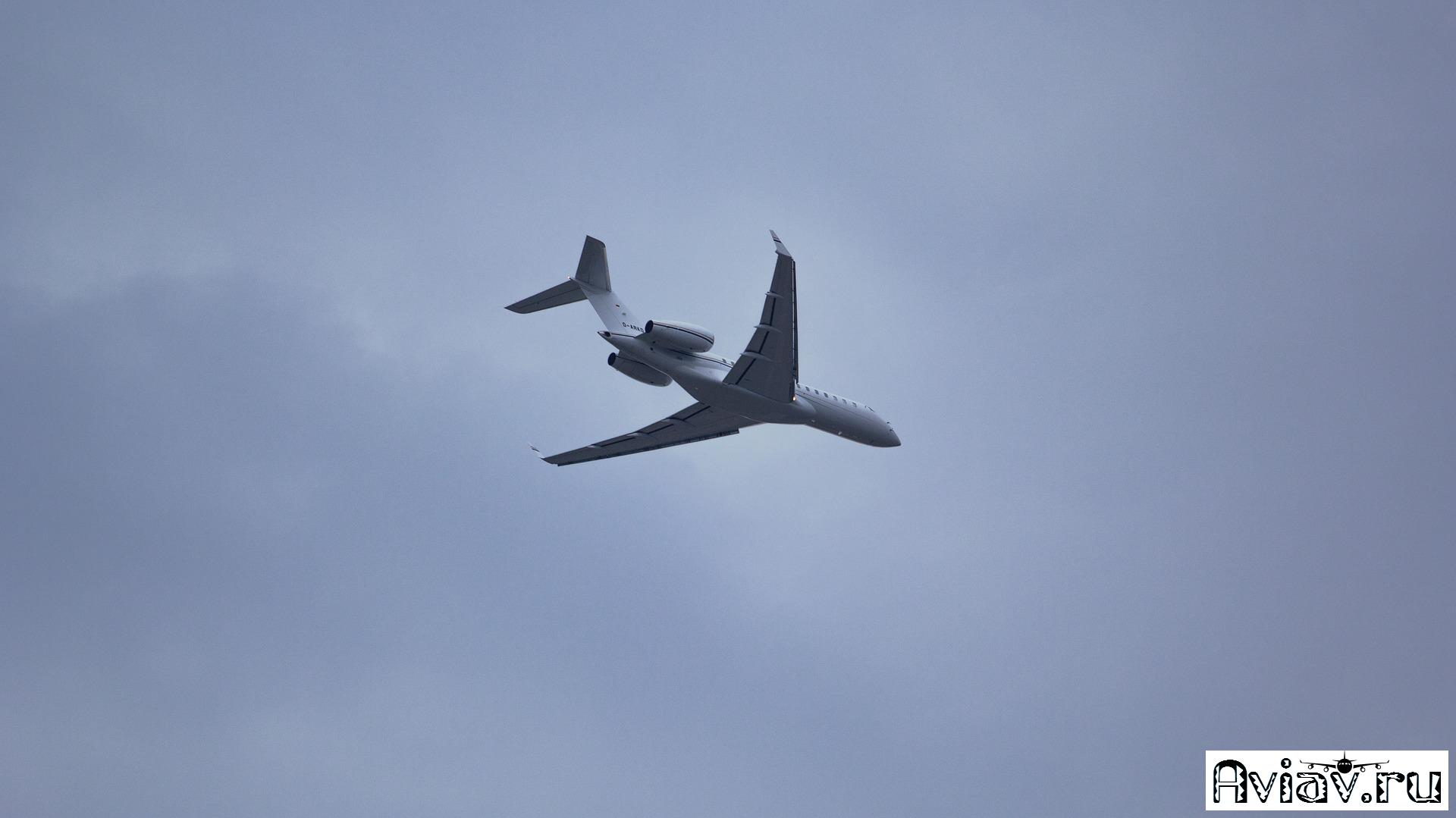 10.1 We will refund a Ticket or any unused portion, in accordance with the applicable fare rules or Tariff, as follows:
10.1.1 Except as otherwise provided in this Article, we shall be entitled to make refund either to the person named in the Ticket or, to the person who has paid for the Ticket, upon presentation of satisfactory proof of such payment.
10.1.2 If a Ticket has been paid for by a person other than the passenger named in the Ticket, and the Ticket indicates that there is a restriction on refund, we shall make a refund only to the person who paid for the Ticket, or to that person’s order.
10.1.3 Except in the case of a lost Ticket, refunds will only be made on surrender to us of the Ticket and all unused Flight Coupons.

10.2 INVOLUNTARY REFUNDS
10.2.1 If we cancel a flight, fail to operate a flight reasonably according to schedule, fail to stop at your destination or Stopover, or cause you to miss a connecting flight on which you hold a reservation, the amount of the refund shall be:
10.2.1.1 if no portion of the Ticket has been used, an amount equal to the fare paid;
10.2.1.2 if a portion of the Ticket has been used, the refund will be not less than the difference between the fare paid and the fare for the transportation used.

10.4 REFUND ON LOST TICKET
10.4.1 If a Ticket or portion thereof is lost, upon furnishing us with satisfactory proof of the loss, and payment of a reasonable administration charge, refund will be made within a period of time determined by us, on condition:
10.4.1.1 that the lost Ticket, or portion thereof, has not been used, previously refunded or replaced;
10.4.1.2 that the person to whom the refund is made undertakes, in such form as may be prescribed by us, to repay to us the amount refunded in the event of fraud and/or to the extent that the lost Ticket or portion thereof is used.

10.5 RIGHT TO REFUSE REFUND
10.5.1 We may refuse a refund where application is made after the expiry of the validity of the Ticket.
10.5.2 We may refuse a refund on a Ticket which has been presented to us, or to Government officials as evidence of intention to depart from that country, unless you establish to our satisfaction that you have permission to remain in the country or that you will depart from that country by another carrier or another means of transport.

10.6 CURRENCY
We reserve the right to make a refund in the same manner and the same currency used to pay for the Ticket.

10.7 BY WHOM TICKET REFUNDABLE
Voluntary refunds will be made only by the carrier which originally issued the Ticket or by its agent if so authorised.