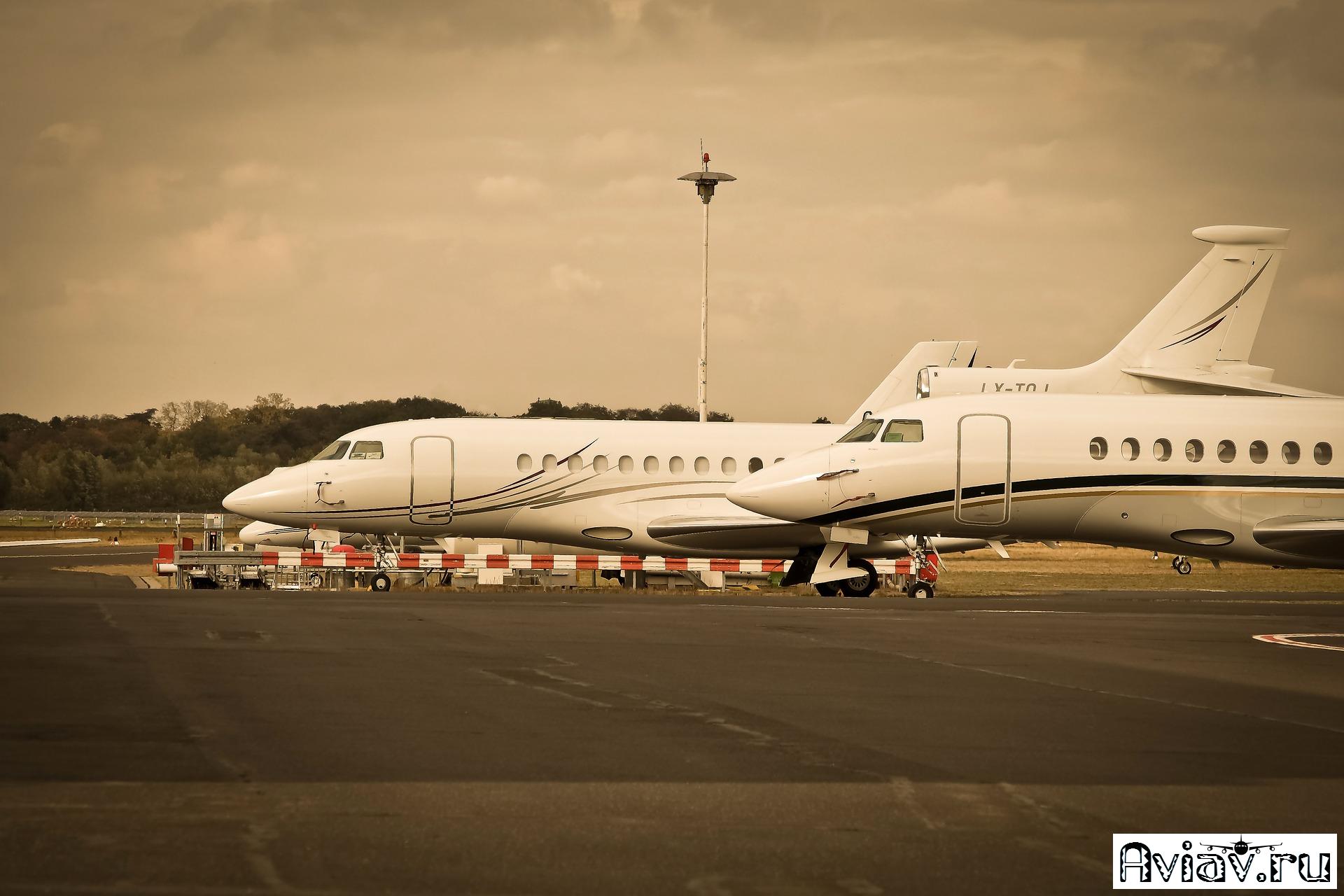 Aero is a member of European Regions Airlines Association, ERA, to support it’s efforts as stated on their website:

ERA’S MISSION STATEMENT
To continue to be the principal body representing the interests of organisations involved in air transport in Europe’s regions by:

A SHORT HISTORY
ERA was founded in 1980 with just 5 members. Since 1987, under the Director General, Mike Ambrose, ERA has grown to represent over 230 companies and is the only body representing the interests of the regional air transport industry in Europe.