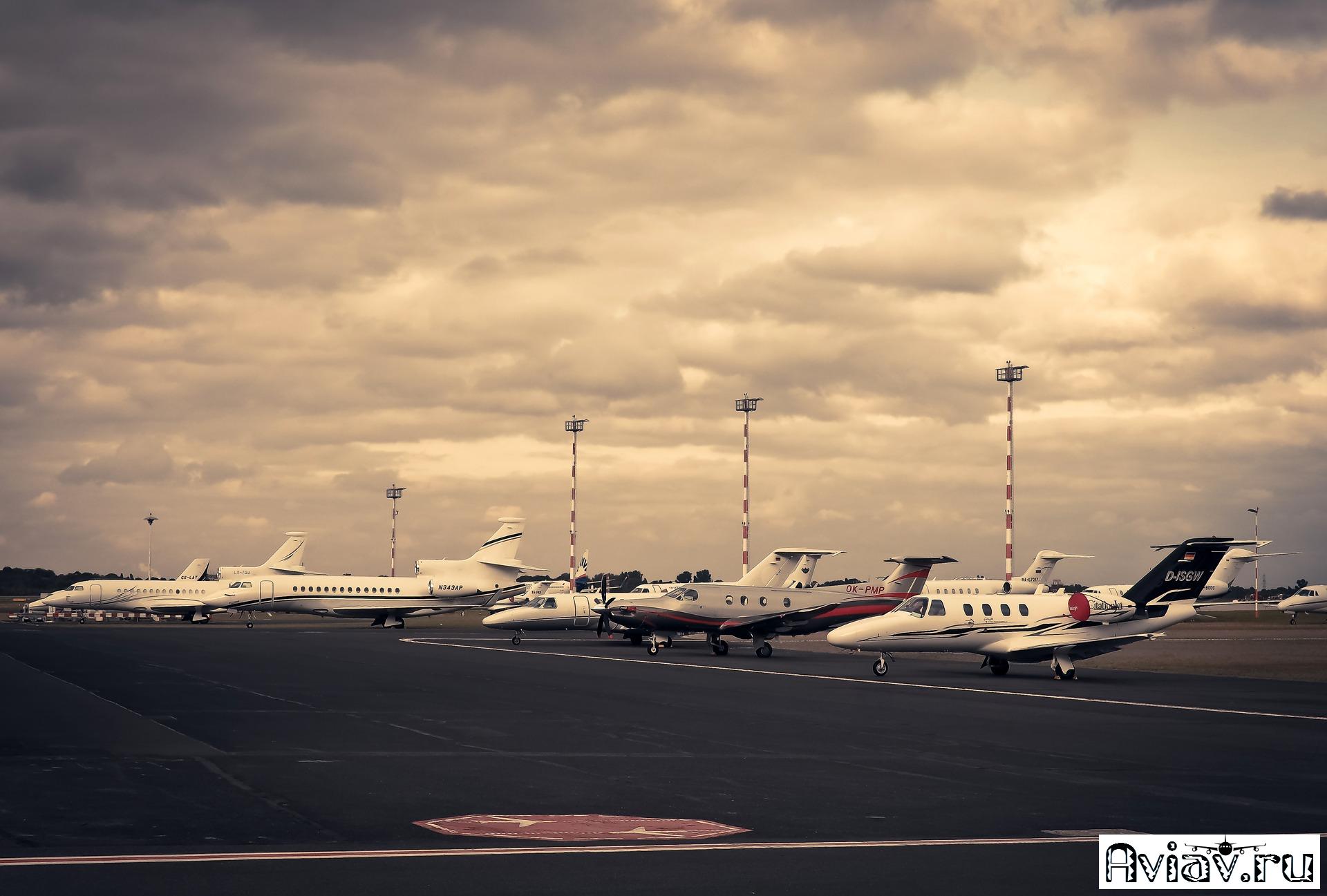 HISTORY OF AERO AND FINNAIR

80 years of flights on blue and white wings

Saturday, the 20th of March 2004, exactly marked the 80th anniversary of when one of the world’s oldest airlines, Finnair, then called Aero, made its first flight — carrying 162 kilos of mail from Helsinki to Tallinn. Operations began with a Junkers F13 aircraft, a single-engine monoplane, equipped with a closed cabin and seats for four passengers. The crew consisted of a pilot and a mechanic.

Aero, which had been founded in November the previous year, had its home base at Katajanokka, from where Junkers flew in winter on skis and in summer on floats. In 1924 Aero also started to fly to Stockholm, carrying a total of 269 passengers. The Junkers were fitted with skis or floats because at that time Tallinn, Stockholm and Helsinki had no airfields on land.

Aero’s Tallinn route offered a connection to Königsberg, from where it was possible to catch a train to Berlin. According to the history books, on their busiest day in winter 1926 the Tallinn flights carried a total of 48 passengers! Stockholm offered a rail link to Gothenburg, from where you could fly to Copenhagen, Oslo and London.

Aero was keen to transfer flights to land airfields but, in a country of sixty thousand lakes, the cities of Finland were not very enthusiastic about building them. The first civil airport in Finland was opened at Turku Artukainen in September 1935. The opening of land airfield Stockholm Bromma in May 1936 increased the pressure on Helsinki to follow suit.

Malmi Airport was officially opened in May 1938, but flights had already begun to operate from there in 1936. In Tallinn, flights had been landing on a lake near to the present Ülemiste Airport in the early 1930s. They transferred to the land airport in 1937. After this, Aero’s fleet was completely on wheels, and Aero was finally operating from solid ground.

After a gap of fifty years, Finnair resumed its service to Tallinn in March 1990. Flights had been stopped in the summer of 1940, when in the war Estonia became part of the Soviet Union. Traffic developed well right from the start. Initially the schedule was three flights a week, but this was increased by two more flights the following year. In the summer of 1992 a daily service began from Helsinki to Tallinn.

Finnair today has one of Europe’s densest domestic networks and has scheduled passenger flights to around 30 foreign destinations, of which the newest, Shanghai, opened in September. There are leisure flights to more than 60 destinations and reliable air freight services still play a key role. Finnair has carried 150 million passengers during its long history.